These items to be auctioned off:
Vacations/Outings: 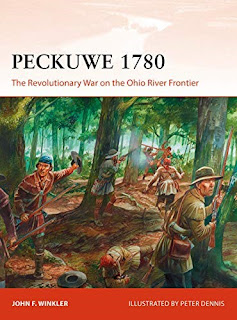 Posted by Fort Recovery State Museum at 7:17 PM No comments: